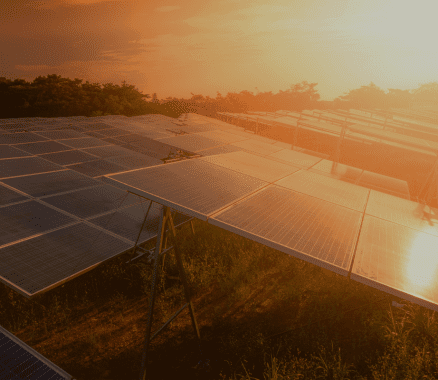 Providence Asset Group, a leading Australian ESG investor in renewable and clean energy projects, has signed a Power Purchase Agreement [PPA] with SmartestEnergy Australia, a subsidiary of Marubeni Corporation, for the output of over 30 regional solar farms across Victoria and New South Wales.

The LAVO I HEOS containerised metal hydride hydrogen storage and production facilities will be the first of their kind in Australia and across the world. The LAVO I HEOS technology was developed in Australia by The University of New South Wales [UNSW] and LAVO with seed investment from Providence Asset Group venture capital.

Alan Yu, PAG Co-Founder and Chief Investment Officer said: “We are thrilled to announce this deal with SmartestEnergy. It’s another vote of confidence in Australia’s renewable energy industry and provides an ideal base to demonstrate the technical and commercial benefits that commercial scale solar farms coupled with the LAVO | HEOS system can deliver. This will serve as a flagship project, highlighting the importance of grid-connected fuel cells and projects of this type.

We have entered the Australian energy market to accelerate the renewable transition away from the traditional energy system.

We’re delighted to be working with Providence Asset Group to deliver this innovative arrangement, working in partnership to enable new solar generation coupled with the enormous potential of the LAVO |HEOS system.

Providence Asset Group will also commence work on developing a green hydrogen export roadmap to Japan. The LAVO HEOS offering will utilise the LAVO patented metal hydride technology to store and transport green hydrogen safely and efficiently to Japan and other export markets inside a standard shipping container.

SmartestEnergy Limited in the UK was established in 2001. Following its success in the UK, it went on to establish operations in Australia and the United States, advancing its purpose to drive a smarter transition to a net-zero carbon future internationally. It is a wholly owned subsidiary of Marubeni, a Japanese corporation listed in the Fortune Global 500 Company [No. 173].

SmartestEnergy Australia is based in Sydney. For more information, please visit www.smartestenergy.com 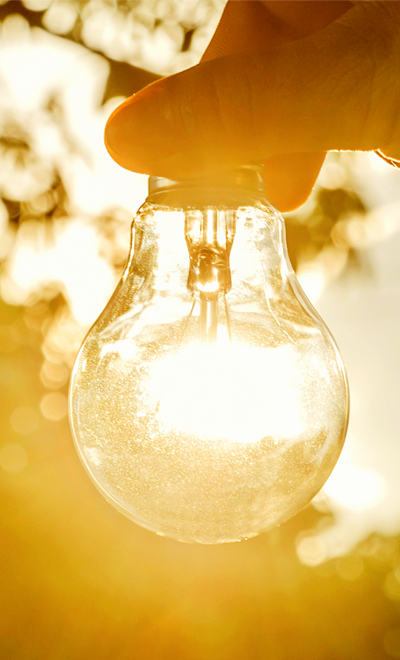 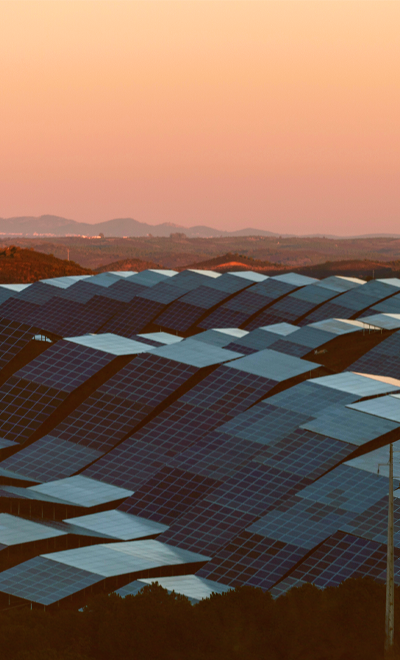 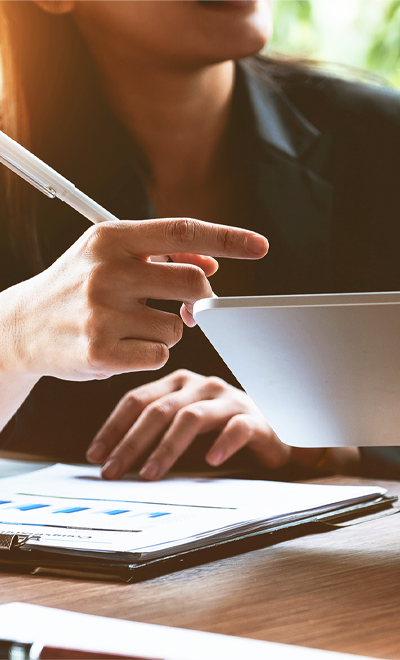